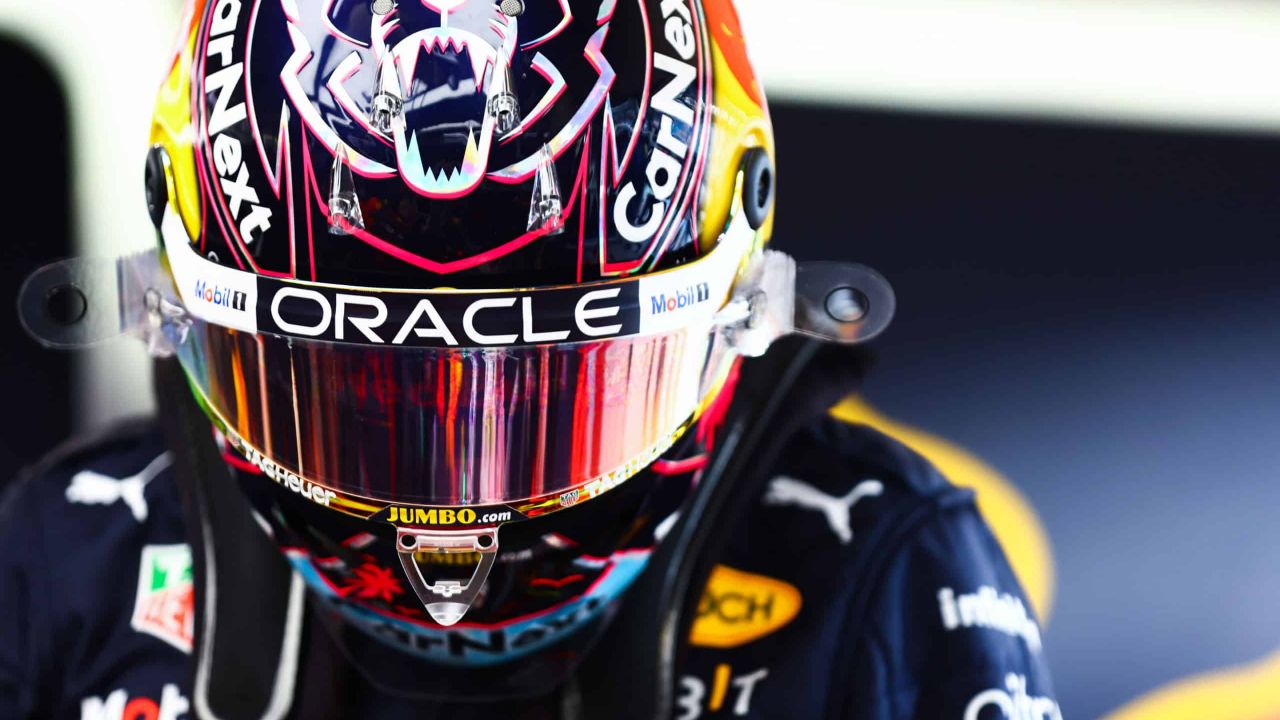 In order to prevent a race suspension this season, Max Verstappen has to conduct himself excellently on the racetrack after receiving a significant number of penalty points on his superlicence in 2021.

Max Verstappen made a significant advancement toward starting over after the Italian Grand Prix when his penalty point total was down to five.

If a racer is involved in an on-track accident, Formula 1 officials may assess penalty points; nevertheless, these points disappear after one year. A racer will receive an immediate racing suspension if they receive more than 12 points within that period.

Most of Verstappen’s points came from his intense title duel with Lewis Hamilton in 2021, which included 7 points in the second half of the previous season.

The Red Bull racer and Hamilton collided during the pit lane exit at the Variant Chicane during the race at Monza. Verstappen received two penalty points since it was determined that he was at fault.

Additional points were accrued for disobeying double yellow flags during qualifying in Qatar, for utilising a track restriction to his benefit, and for provoking an accident with Hamilton in Saudi Arabia.

Verstappen had to avoid any mistakes in the first half of the 2022 season because he was only four races away from a race suspension.

Monza marks the 16 races he has completed without receiving a caution or penalty point, bringing his overall number of penalty points down to five.

Therefore, the Red Bull racer may take a chance by scoring more points, but because the championship was almost tied, it would not be essential. After November 20 (two points) and December 5 (four points), his following points expire (three points).