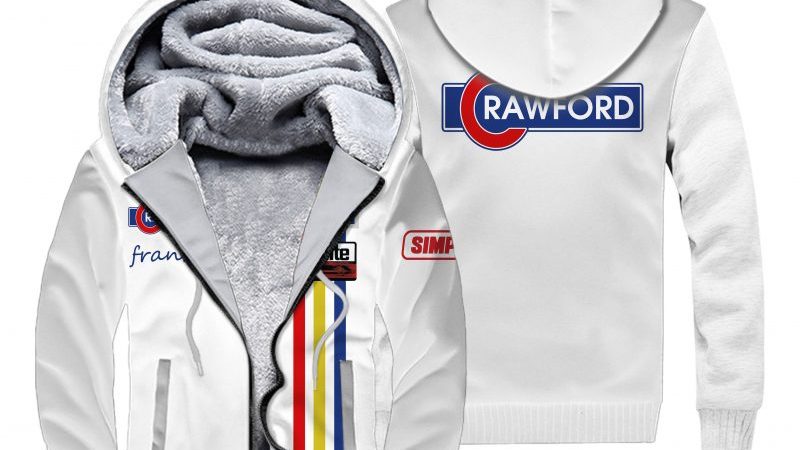 Max Verstappen, according to Red Bull’s Helmut Marko, needs to win the next two races 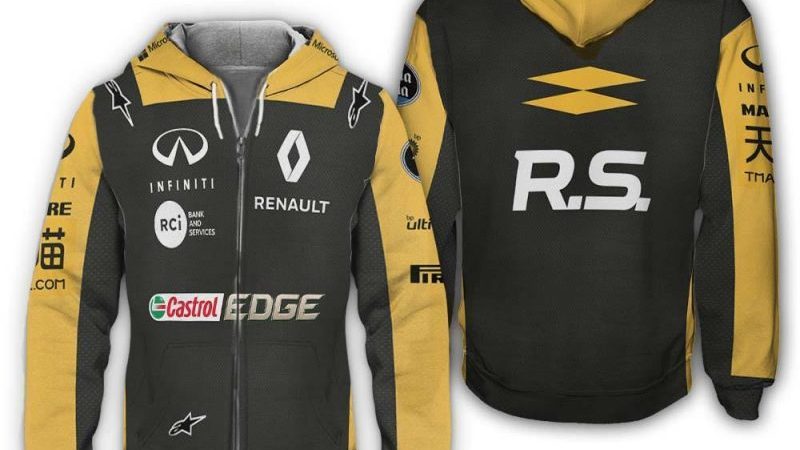 Horner explains why he thinks Perez is becoming better McLaren: Ricciardo is now showing why we signed him Verstappen wins the first championship of the 2021 season

Lewis Hamilton’s push for diversity has already had an impact on Formula One, and he John Watson: Hamilton needs to win at least one of the next two races

As the race for the 2021 championship reaches its last five races, former Formula One 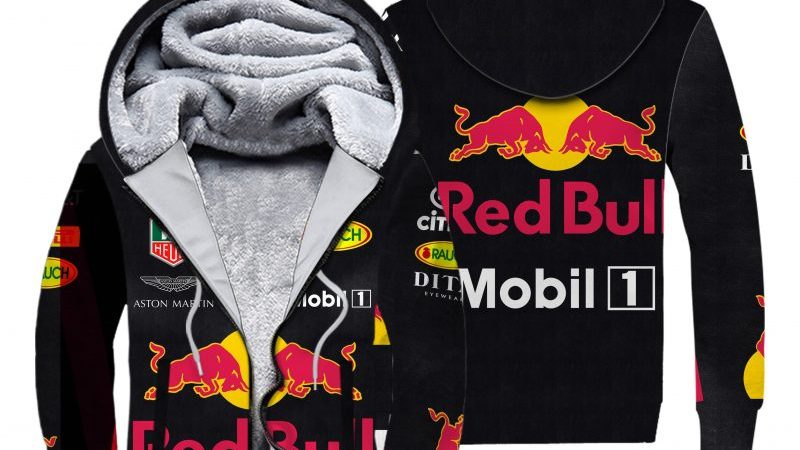 Mercedes has defended Valtteri Bottas’ performance at the US Grand Prix, emphasizing the difficulty of Between Lewis and Max, ‘may the best man win’

Given Mercedes’ years of dominance, Daniel Ricciardo believes that Max Verstappen would be a more Sergio Perez: The first priority is to do the best I can for myself