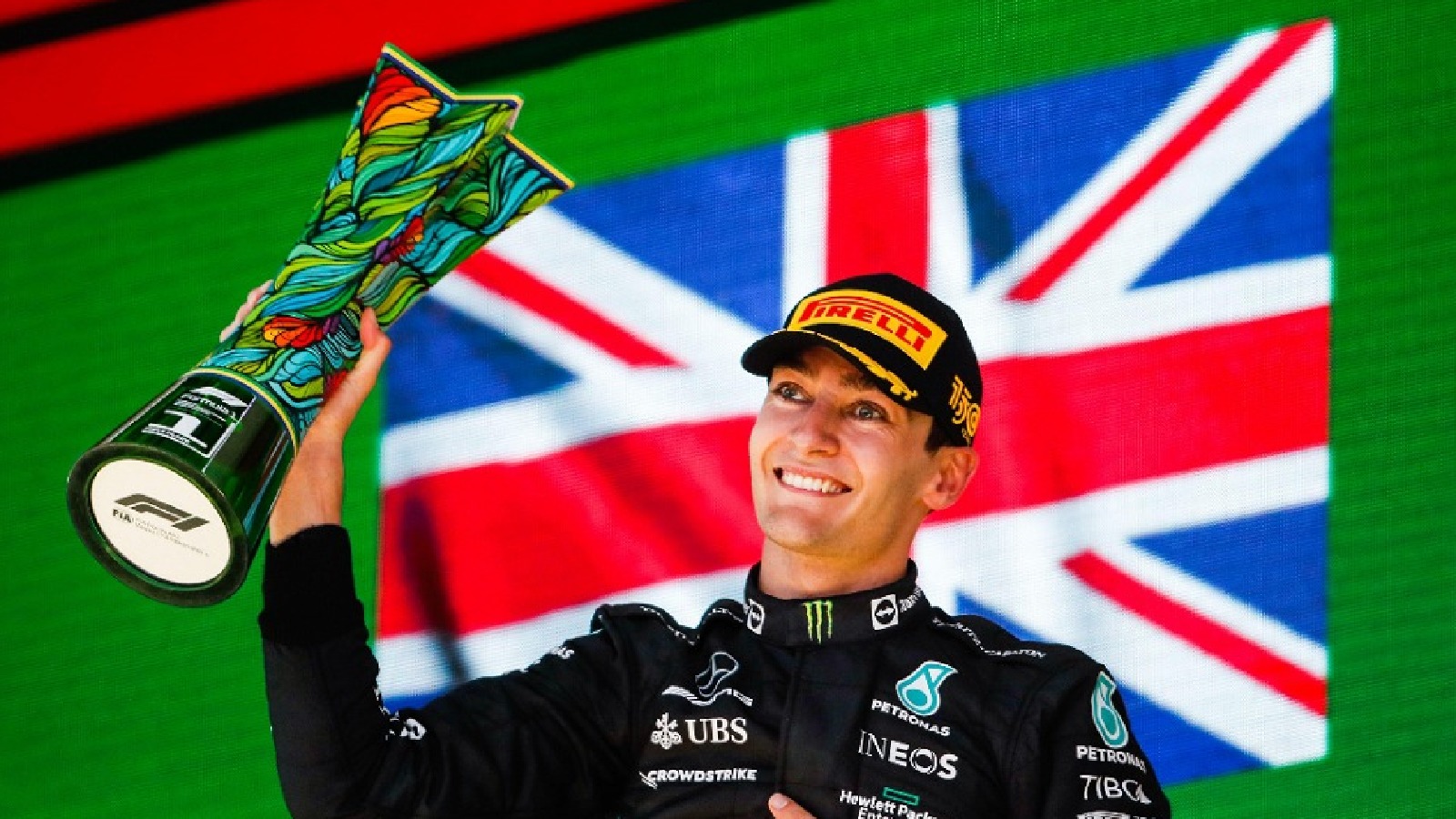 After George Russell achieved his first victory in Brazil, Toto Wolff thought back to a Niki Lauda prediction from the previous year.

Toto Wolff, the head of Mercedes, has shared a statement made by the late Niki Lauda back in 2017, when GP3 driver and victor of the Formula 1 Brazilian Grand Prix George Russell was competing.

After Lewis Hamilton put pressure on him following a late-race Safety Car resumption, Russell held off Hamilton to earn his first Formula One race at Interlagos.

This ended Mercedes’ unbeaten streak in the 2022 season and made Russell the 113th racer to triumph in F1.

“James Vowles is instrumental in our young driver programme, but there’s so many people involved who run our team,” Wolff spoke with Sky Sports F1.

“Something that I remember is that during George’s [title winning campaign in] F3, it was the only podium that Niki ever visited.

“[George] had the chance to win in Bahrain a few years ago [subbing for COVID-hit Hamilton], and now he’s just brought it home. He had a fantastic day.

“He withstood the pressure [from Lewis] at the end and it was really great.”