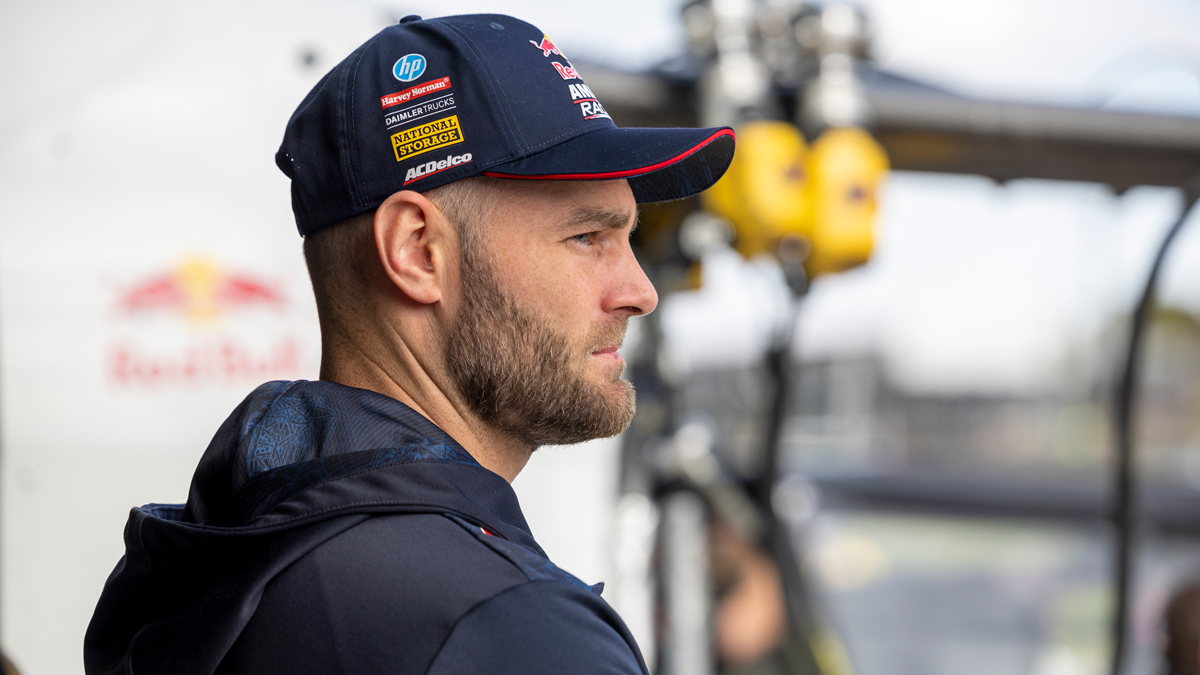 Van Gisbergen might make his debut under the Project 91 programme, which currently saw Kimi Raikkonen race for the squad at Watkins Glen.

Van Gisbergen has been hailed as the excellent candidate for Project 91 given his unquestionable talent and impressive versatility.

Van Gisbergen, who has already won two Supercars championships and is in contention for a third, is also a former Blancpain GT victor, winning the 2021 New Zealand Grand Prix, and will make his World Rally Championship start in New Zealand this weekend.

The Supercars schedule, in van Gisbergen’s opinion, is the main obstacle to a performance with Trackhouse Racing.

In the days leading up to the Bathurst 1000 next week, the 2023 schedule is expected to be made public.

“Well it all depends on our calendar,” van Gisbergen told WWOS about a potential NASCAR start with Trackhouse.

“Our calendar comes out so late these days, so I just need to wait and see what our calendar does. But yeah, I would love to do it.

“We did speak, but it’s all dependent on our calendar and what races I can do and if there’s time to get over there and back without upsetting Supercars.

“I’d love to do a road course and have a go, for sure, it’s just getting the right opportunity.

“Obviously, they’ve got great equipment – the TrackHouse cars and team have been going really well.

“I’d love to have a go. It was cool watching Kimi [Raikkonen] do it as well.”

“I’ve raced Watkins before, so I know that one. All the other tracks are pretty good,” he said.

“That would be good as well because it’s a new track for everyone, so certainly that would help me get up to speed if everyone else is learning as well. That would be a good one, but let’s see.”

Brodie Kostecki is also considering a part-time US programme, thus Van Gisbergen may not be the only Supercars racer to compete in NASCAR the upcoming season.