NASCAR confesses missing the Byron/Hamlin collision during the caution, but will review soon 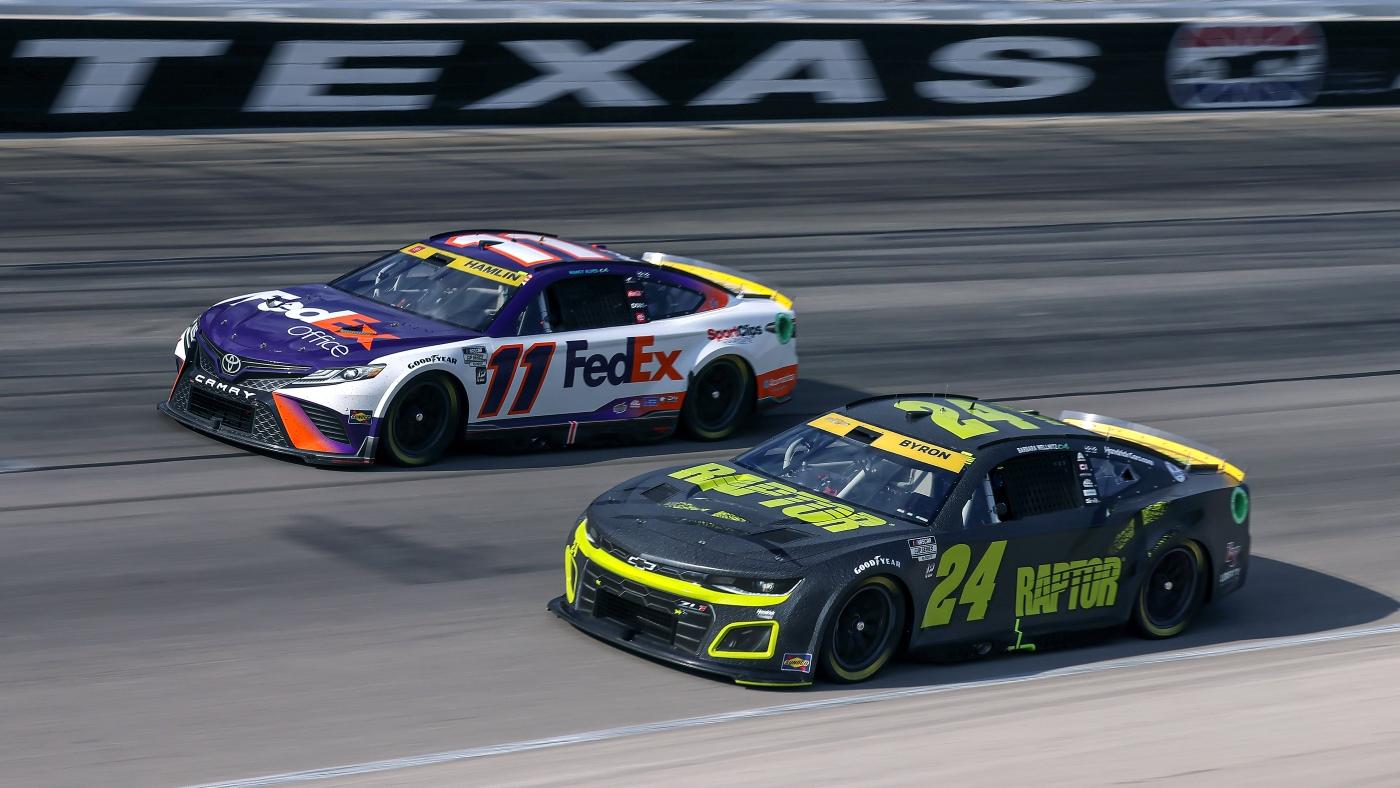 Scott Miller, the senior vice president of competition for NASCAR, confesses that race officials was unaware of Denny Hamlin’s collision with William Byron on Sunday night at Texas that sent Hamlin spinning across the infield.

Moments earlier, Martin Truex, who was currently leading the race, had struck the barrier at Turn 3 when his right rear tyre had blown out. Miller claims that the Byron/Hamlin collision happened immediately beneath the race direction team as they were reaching the start/finish line a few minutes later.

TV replays did not provide a complete image of what transpired, but footage from Byron’s in-car camera that was made public after the race demonstrated that he failed to slow down and rear-ended Hamlin.

Hamlin said: “I can’t argue the rules with [NASCAR] inside the car, and the team did everything they could to try to make a case but ultimately we went spinning through the infield under caution.”

Byron’s Hendrick Motorsports Chevrolet crashed into the barrier earlier in the race when Joe Gibbs Racing Toyota driver Hamlin had forced Byron to exit Turn 2 wide. However, when discussing the collision under the yellow on the frontstretch, Byron insisted that he didn’t intend to spin Hamlin. Hamlin subsequently retaliated by bumping Byron’s car twice close to the pace car.

“I’ll have to be honest with you, when we were in the [race control] tower we were paying more attention to the actual cause of the caution and dispatching our equipment,” Miller told reporters after the race. “The William Byron/Denny Hamlin thing we had no eyes on, we saw Denny go through the grass, and by the time we got to a replay that showed the incident well enough to do anything to it, we’d already gone back to green.

“I’m not sure that that issue is completely resolved as of yet, so we’ll be looking at that when we get back to work.”

When Jeff Gluck of The Athletic informed Hamlin of Miller’s remarks on Twitter, Hamlin responded, “They missed it? What a joke, f*#k it. It played on the screen 5 times during caution.”

He replied back again after receiving more information, this time with the question, “What are they doing up there then?”