Sergio Perez: Verstappen’s refusal of a team order “showed who he really is” 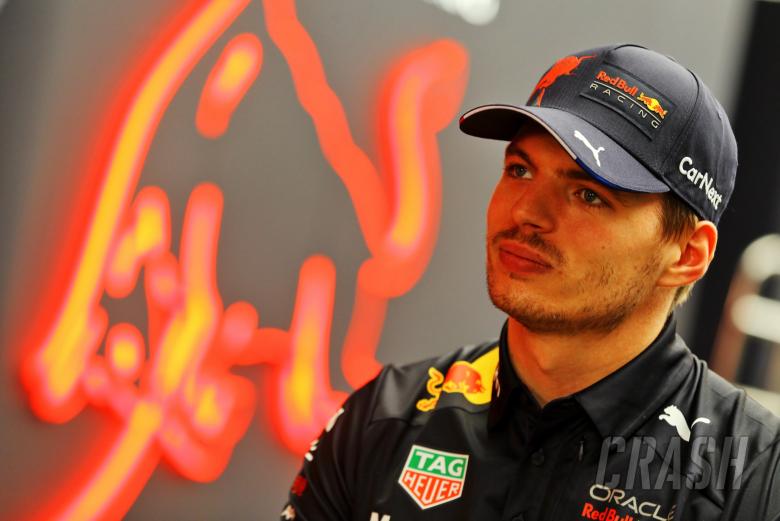 After Max Verstappen disobeyed a team instruction in Brazil and lost him points, Sergio Perez was incensed.

Max Verstappen “had shown who he truly is,” according to Sergio Perez, when the World Champion disobeyed a Red Bull team instruction during the F1 Brazilian Grand Prix.

Verstappen was directed through by Red Bull to target Charles Leclerc and Fernando Alonso in an effort to try and pass Leclerc, which would have boosted Perez’s fight for P2 in the Drivers’ Championship as Perez struggled on Medium tyres.

In case that he was unable to overtake Alonso on the penultimate lap, Verstappen’s engineer instructed him to let Perez to pass. Verstappen, however, defied the instruction, stating that he had his own justifications for doing so and ordering the squad never to make a similar request again.

Verstappen “showed his true colours” during the warm-up lap, according to Perez, who placed seventh to Leclerc’s fourth.

Perez was told “Max will let you through,” before adding “Yeah, thank you for that, guys,” after Verstappen’s refusal.

Christian Horner, the team’s manager, apologised and said, “We’ll debrief after,” to which Perez replied, “Yeah, it shows who he really is.”

“I don’t understand what his reaction was; if he has two championships, it is owing to me,” he subsequently continued.