Leclerc confused by other racers’ response to mistakes: “I just don’t understand it” 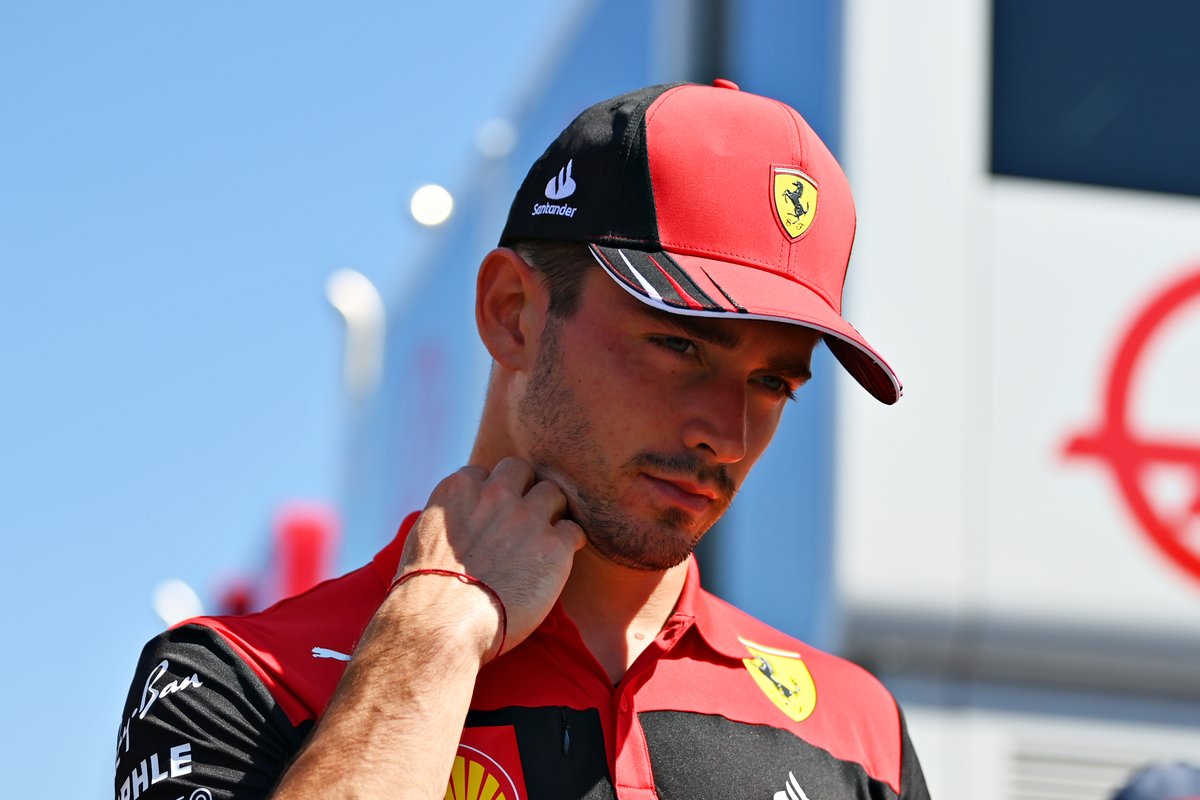 Charles Leclerc confesses that he has been harsh on himself when making mistakes during his profession, but he also understands that other racers may react to failures very differently.

Charles Leclerc acknowledges that he is baffled by racers who try to justify their failures rather than own up to their mistakes.

The Monegasque has had to take responsibility for mistakes he has made during his profession, with his fall out of the lead at the French Grand Prix being the most current instance.

Leclerc considers it more difficult to cope with failures when they are his own doing, even though Ferrari has also made some mistakes during the 2022 season.

“I’m extremely tough with myself,” the Scuderia driver told the BBC.

“So it is much more difficult to deal with my own errors than whenever it is the team, even though we are obviously one team and we lose and we win together.”

Leclerc describes how he deals with failures

Leclerc believes that while considering his current mistakes, France was terribly challenging, he tackles each mistake with the same mindset.

“I’m always harsher whenever it’s me who does the mistake, and obviously France was one of those which which hurt quite a bit,” he explained.

“Imola also a little bit, even though there weren’t many points involved because I could go back on track.

“But whenever I go through this tough time, I go through the same process as I was saying before, trying to analyse what was wrong. And it’s mostly mentally.

“You know, what is the mindset that I had at that particular moment of the race that pushed me to go over the limit and do a mistake?

“To speak about it seems quite easy, but it is not always easy to pinpoint exactly what was going on in your head at that moment. But I think this is a strength of mine and helps me to improve as a driver every time I make a mistake.”

Leclerc has always tried to be open and honest about his failures because he thinks it will help him.

“[Errors are] part of the experience; it’s part of the path of anybody in whatever work you do – at one point, a mistake will happen,” Leclerc added.

“Every individual will react in a different way. This is my way of reacting to it. And I’ve always felt the benefit of being honest with yourself and just grow from it.”

McLaren – We Race As One Face Mask

Leclerc confesses that he has a difficult time understanding other racers’ preference for finding reasons for their mistakes.

“I really don’t see the point of hiding it,” he continued.

“And sometimes it is so obvious to everybody that the mistake comes from driver, I just don’t understand the drivers that are trying to have excuses with the wind or whatsoever.

“I mean, sometimes it can happen. One out of 200 crashes, you’ll get something very strange happen. But I just don’t like to lose time with finding excuses, because that’s exactly when you start to lose time, and you just don’t go forward.

“This is also good for the people that are working around me because they know that whenever I’m going to do a mistake, I’m gonna be very honest and I hope that is going to be the same for them.

“So then everybody can just learn quicker and it is the case in Ferrari.”