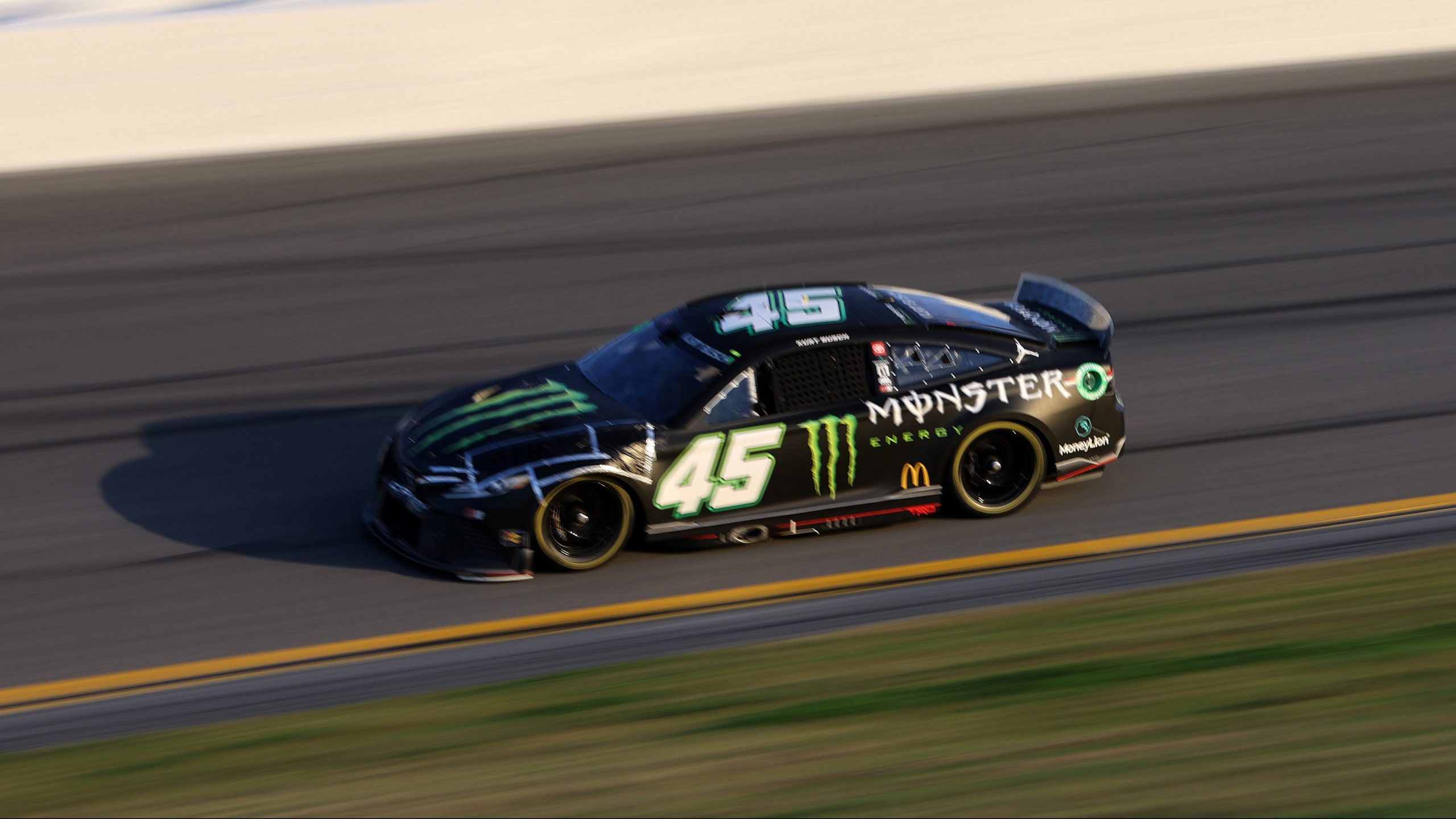 Since his car failed inspection 3 times Friday night, Kurt Busch will race last in Sunday’s Cup race at Auto Club Speedway. He will not be able to participate in qualifying on Saturday.

Busch also faces a pass-through suspension at the start of Sunday’s Cup race, as well as the loss of pit stall selection and the ejection of car chief David Bryan.

The only car to fail inspection three times was Busch’s. Six cars were found to have failed inspection twice. Each of those teams had a member of their crew removed, and as a result, their pit stall selection for Sunday’s race was forfeited.

With Wallace and Busch, both cars of 23XI Racing failed at least twice. Logano and Blaney both saw two of Team Penske’s vehicles fail twice.

The race is limited to 36 chartered cars. The start of the race is guaranteed for all.