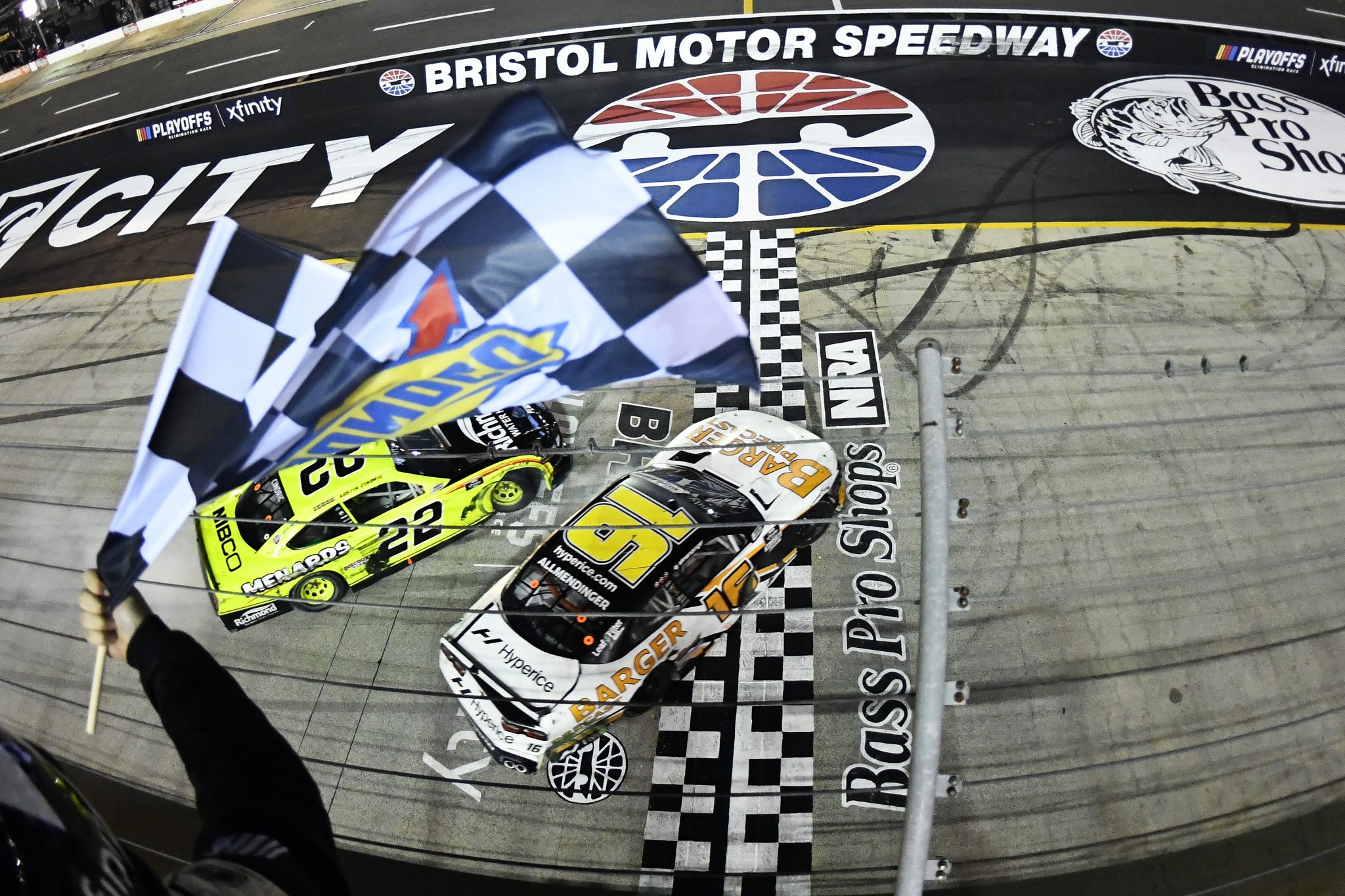 Kyle Larson: Larson’s 17th career triumph continues a spectacular run, despite missing out on the Daytona 500. Larson claimed his first Cup championship after winning four of the final five races of 2021, including the season finale at Phoenix Raceway. After taking the pole for the Daytona 500 but wrecking in Florida, the California native bounced back with a strong finish at Auto Club to return to victory lane.

Austin Dillon: Dillon had a quieter day than the other Richard Childress Racing Chevrolets, but he had the best finish. The 2018 Daytona 500 winner finished second, his first top five at Auto Club in eight starts and his first overall since the Daytona 500 in 2021, thanks to late restarts and a fast car.

Erik Jones: On Sunday, Jones dominated 18 circuits before placing third, more than doubling his laps-led total from the previous year in a single race. The No. 43 Petty GMS Motorsports team performed impressively throughout the weekend, qualifying second.

Daniel Suarez: While he is obviously frustrated that he did not win the race, Suarez was fantastic in the final circuits on Sunday. His fourth-place finish ties his best with Trackhouse Racing, which he achieved at the Bristol Dirt race last year.

Kevin Harvick: Within first two minutes of Saturday’s session, Harvick backed his No. 4 Ford into the Turn 4 wall, spinning. The team rushed to fix his main car, and Harvick thanked them by bringing it up to eighth place.

Daniel Hemric: After beginning fifth and ending ninth, Hemric seemed to have had a typical started-well, finished-well day. However, the reigning Xfinity Series winner overcame a broken shifter that put him six circuits behind and finished in the top ten for the third time in his career.

Kyle Busch: Busch’s 14th-place finish is almost as amazing as Hemric’s comeback. Busch spun (Lap 15), overheated (Lap 37), and had a flat left-rear tyre (Lap 84) in the first 85 laps, the latter occurring while Busch was 34th and four laps behind. Busch finally worked his way back to the top 15 with wavearounds and free passes.