Qualifying for the F1 in Brazil is forecast to be rainy 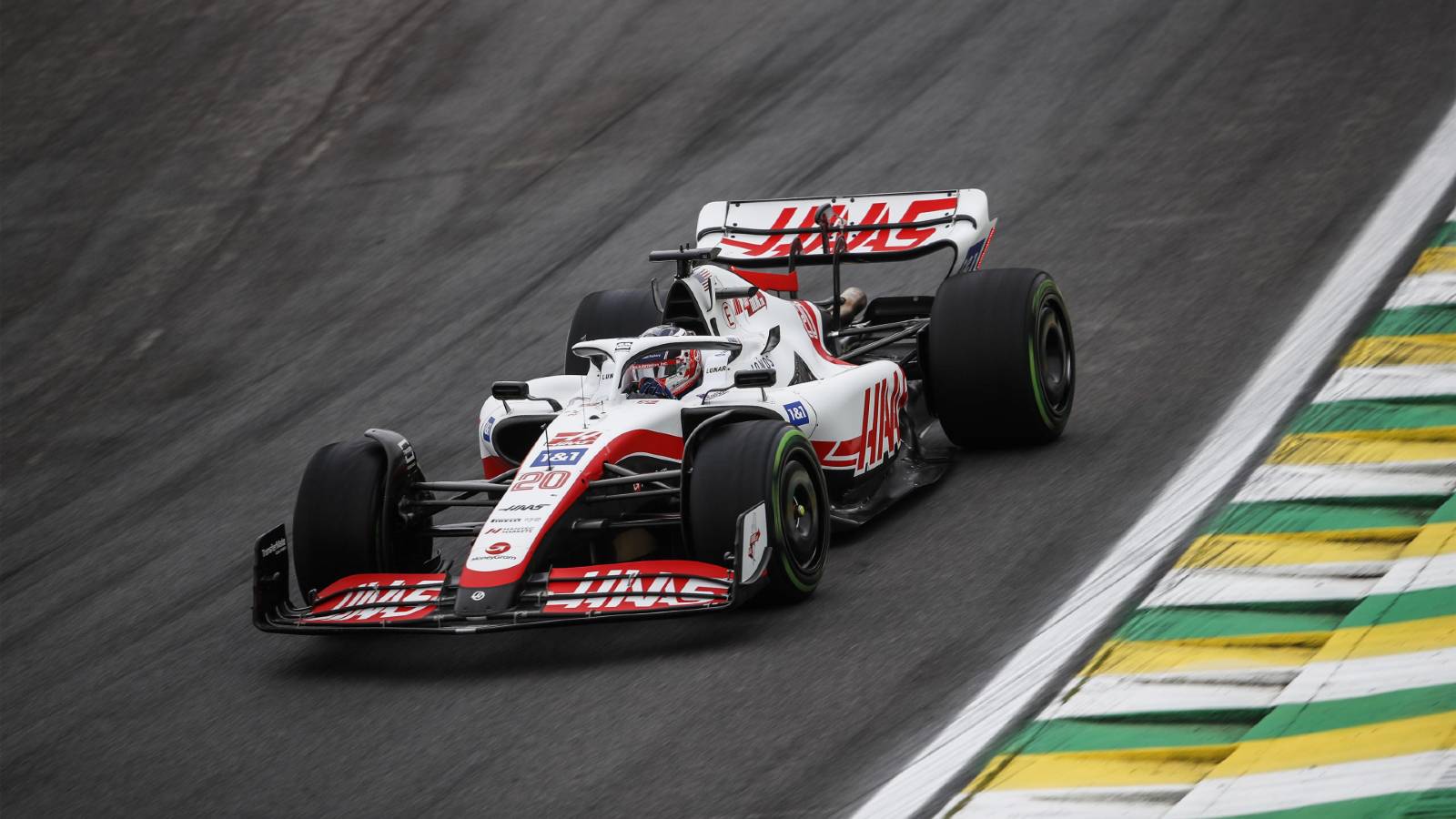 Since the previous several hours, there has been a rise in the possibility of rain during qualifying for the Brazilian Grand Prix, which might make for an amazing spectacle.

As the final Sprint Race weekend of the year, qualifying will take place on Friday rather than Saturday at the Brazilian Grand Prix.

Rain is now 80% more likely to start the session than it was a few hours ago, and it will likely have an impact on running.

This will drop to 40% an hour later, but the possibility of rain remains extremely high.

The remainder of the weekend on Saturday and Sunday is also predicted to be affected by rain.